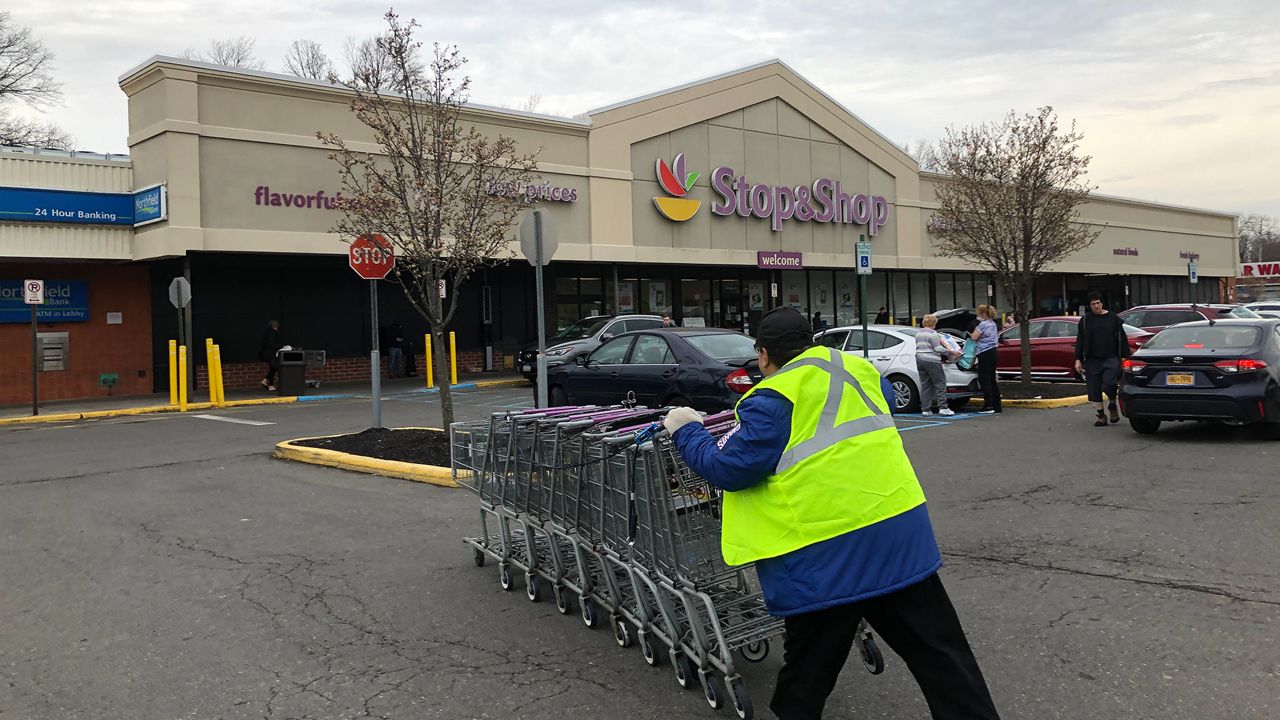 Demand is on the rise for some companies.

An estimated 3 million workers across the country are expected to have filed unemployment claims last week as the coronavirus crisis caused many businesses to shut or alter their service.

The New York State Department of Labor says it received more than 1.7 million calls and more than 2.25 million web hits between March 16 and March 21. The department says it received approximately 75,000 calls on Tuesday; it normally receives about 10,000. It says the department’s website was averaging more than 250,000 logins per day on Wednesday; that’s a 400 percent increase over the normal average.

While the restrictions are shutting down many businesses, there are other businesses across the state, and country, that are ramping up hiring as their demand rises. Here is a partial list:

The company will use a technology-enabled hiring process that includes virtual job fairs, virtual interviews and virtual job tryouts. Many roles will be filled by existing CVS Health clients who have had to furlough workers, including Hilton and Marriott.

7-Eleven is hiring more than 20,000 new store employees across the country to meet increased demand for its products and services amid the Coronavirus pandemic.

Retailer Dollar General, with nearly two dozen locations across the five boroughs, has a number of full- and part-time positions available in many of their stores.

Grocery store giant Trader Joe’s is also looking to hire seasonal employees, with a special message on their website: To those who have found their hours limited or jobs placed on hold, we invite you to join our Crew until your employer is able to welcome you back.

Grocery store Aldi is hiring a number of seasonal employees.

Stop & Shop locations in New York and on Long Island are hiring cashiers, bakery clerks and deli workers, among other positions.

Domino’s is looking to hire delivery drivers, pizza makers, customer service representatives, managers and assistant managers, as demand grows across the country for the company’s 17,000 locations.

Amazon is ramping up hiring with plans to bring 100,000 new positions to the table nationwide. Full- and part-time positions are now available in fulfillment centers and with its delivery teams to meet the surge in demand. Long Island and New Jersey warehouse locations are currently accepting applications. Amazon also announced it will up its wages for employees from $15 per hour to $17 per hour through April.

PepsiCo announced it will hire 6,000 new, full-time, full-benefit frontline employees across the U.S. in the coming months. Positions are currently open in New York and New Jersey.

Lineage Logistics, a company with cold storage facilities across the country, provides service for food giants like Walmart, Tyson, and McDonald’s. It plans to hire 2,000 new employees over the next few months, with current positions open in New York and New Jersey.

Origen: What Companies Are Hiring During the Coronavirus Crisis?